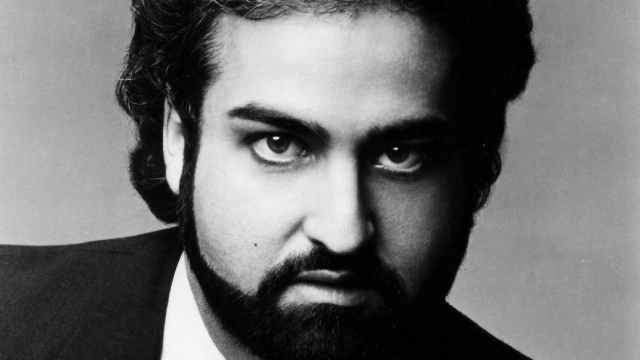 He was born in New Orleans, Louisiana. A graduate of Tulane University (the Treville Scholarship in Voice), and Southern Methodist University (the Haggar Scholar) in Dallas, Texas, where he was awarded a Career Grant from The Dallas Opera. He is an alumnus of San Francisco Opera’s Merola Opera Program where he studied in 1992 and 1993. He later won the “Bel Canto” competition of Chicago and subsequently relocated to Italy where he studied under Carlo Bergonzi and, later, Thomas Hayward and Elena Nikolaidi.