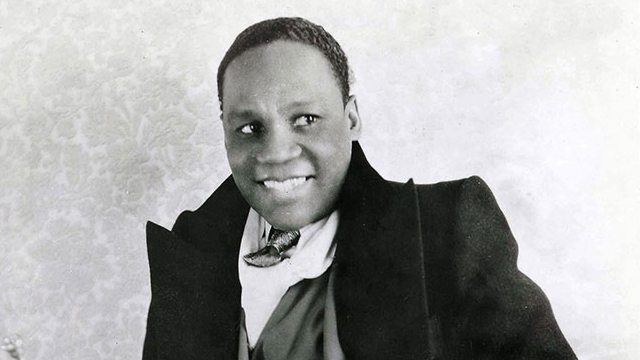 Trumpeter Ernest “Punch” Miller (1894-1971) was born Ernest Burden, in Raceland, Louisiana. He began playing professionally with Jack Carey in 1917, received further training during military service in World War I, and returned to Carey’s band in 1919. By 1924 he was leading the band, while also playing with Buddie Petit and Chris Kelly. He traveled to Chicago in 1926, where he played with Al Wynn, Tiny Parham, and Freddie Keppard and occasionally substituted for Louis Armstrong at the Vendome Theater with Erskine Tate. He worked in Chicago as a leader throughout the 1930s and 40s, also travelling with tent shows, such as Silas Green, in the early 1950s. In 1956 he returned to New Orleans and in the following decade became a featured artist at Preservation Hall.