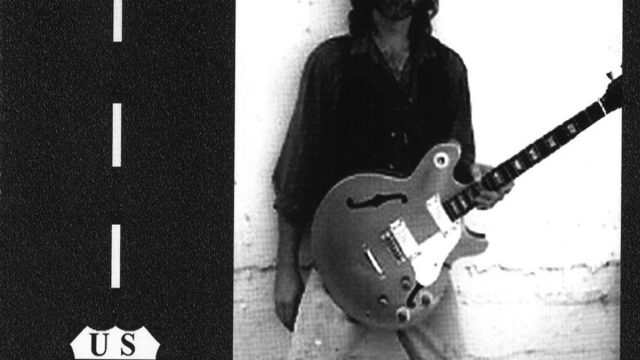 Barry Cowsill (September 14, 1954 – August 29, 2005) was an American musician and member of the musical group The Cowsills. He was born in Newport, Rhode Island. The fifth of seven children, Cowsill soon became the drummer (and later the bass guitar player) of his brothers’ band, playing popular tunes at local dance clubs. By the late 1960s, the band expanded to include younger brother John (on drums), his mother Barbara, older brother Paul, and younger sister Susan. The Cowsills went on to churn out a string of hits (including the #2’s “The Rain the Park and Other Things” and “Hair”) before officially disbanding by 1972. Cowsill participated in various post-heyday incarnations of the family group.

Cowsill met his wife Deborah at Bunratty’s in Boston, Massachusetts on Valentine’s Day 1987. They were introduced by a mutual friend and music writer for Beat Magazine, AJ Wachtell. They were married at the Cowsills’ old family mansion, Halodon Hall, in Newport, RI on June 21, 1987, and Susan and Billy Cowsill were the honored witnesses. They had two children, Keira Crystal and Collin Tyler Cowsill, along with Cowsill’s two other daughters, Brandy and Carrie. Cowsill has four grandchildren, Brandy’s daughters Leah and Briana and Carrie’s sons Riley and Braedon.

Cowsill spent almost all of his life writing and producing his own music, and performed at many clubs and venues around the country. Cowsill had many friends who were musicians and he played with them and recorded with them on many occasions. His first solo CD “As Is” was released in the mid ’90s, and more recently his final recordings were released by his wife Deborah and their children. It is called “US 1” — the name he had planned to be his band’s name.

His death was ruled a drowning as a result of flood waters from the hurricane.