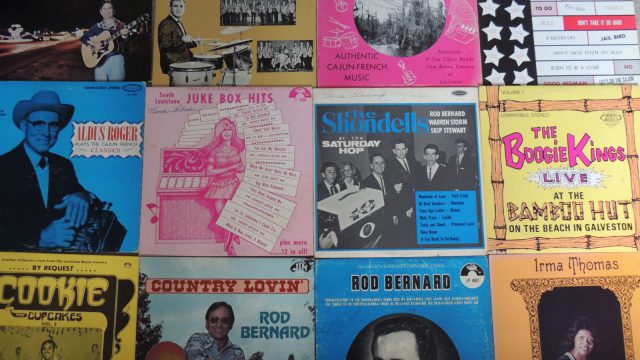 Louisiana has been home to locally-based record companies since the 1890s, but the most significant activity took place from shortly after World War II until the advent of CDs, beginning in the mid 1980s, made 45-rpm records obsolete. Louisiana based companies documented a wealth of regional music that would have disappeared otherwise, and significantly influenced the national scene, too. Notable companies included Goldband, and Khoury, in Lake Charles; La Louisianne, in Lafayette; Jewel, and Ronn, in Shreveport; Montel in Baton Rouge; and Minit, Par-lo, NOLA , and Sansu, among many others, in New Orleans.